Tax avoidance and tax evasion: what is the difference ? 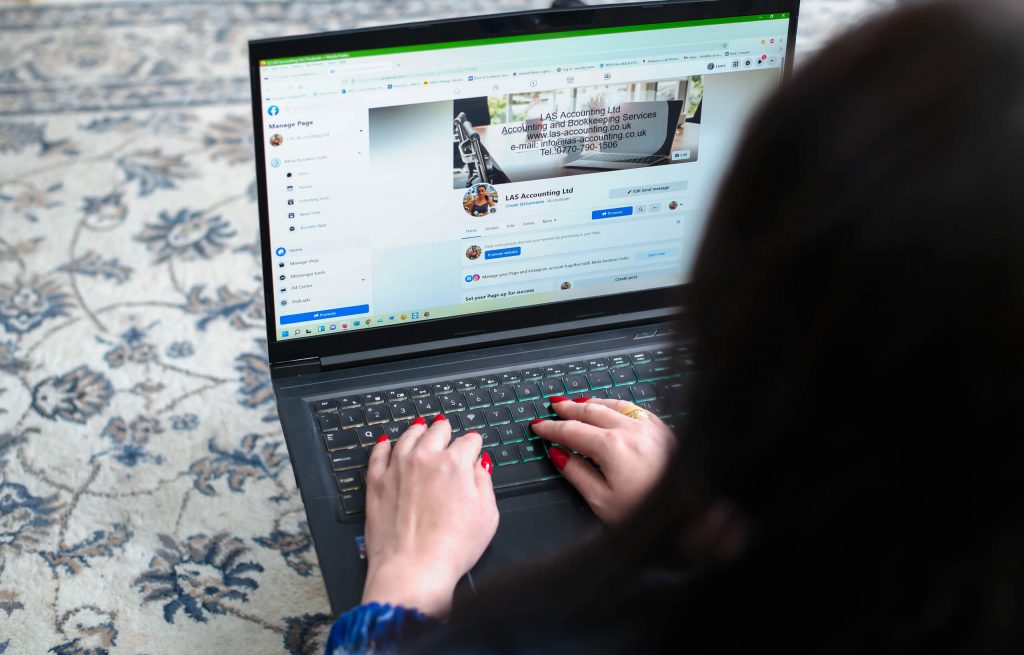 Have you ever wondered what you can do to minimize the tax you owe HMRC without actually committing a felony and getting fined ?

It is important to distinguish between tax avoidance, which is legal, and tax evasion, which is illegal. Tax avoidance is legal because it involves using legitimate tax rules and allowances to minimize the amount of tax that is due, thus maximize your profits. This could include investing in ISA, so that any interest received is tax free.

Tax evasion though involves using illegal methods to escape paying the correct amount of tax. Examples would include entering false information in a tax return, or failing to notify HMRC about a taxable source of income on which tax has not been paid. Those who carry out tax evasion risk criminal prosecution.

While tax avoidance and tax evasion may appear to be easily distinguishable at each end of the scale, there will always be situations that may not be so clear cut. In particular, some “tax avoidance schemes” that have been developed may not be legal.

HMRC has stated that where a scheme relies on concealment, pretence, non-disclosure and misrepresentation of the true facts, then this is illegal and falls under the category of tax evasion.

Legislation was introduced in 2013 to outlaw some schemes that were deemed to be “abusive”. This legislation is known as the General Anti-Abuse Rule (GAAR). It is based on the rejection of the old approach taken by the courts that taxpayers are free to use their ingenuity to reduce their tax bills by any lawful means, however contrived those means might be.

In broad terms, the GAAR outlaws action taken by a taxpayer to achieve a favourable tax result  that Parliament did not anticipate when it introduced the tax rules in question, where that course of action cannot “reasonably regarded as reasonable”.

This “double reasonableness test” sets a high threshold for HMRC to prove that an arrangement is abusive and therefore illegal.

The key to using legal tax avoidance measures is to only use tax rules in the way that they were originally intended by Parliament. Therefore the use of ISAs to avoid paying tax on savings interest is entirely proper, since it is in line with the original intention of the legislation.

In general, anyone who suspects that tax evasion is being carried out is advised to report this to HMRC. This can be done anonymously. HMRC advises the person reporting not to attempt to discover any more information about the suspected tax evasion, and not to tell anyone else.

The UK Government is in the process of turning tax evasion from a small crime into a serious crime that attracts severe civil and criminal measures.

The take away lesson is that the difference between tax avoidance and tax evasion ultimately comes down to legality. As the law has it at the moment in the UK, simply avoiding tax is perfectly legal, however crossing the line into evading tax is a felony and results in costly fines as well as prosecution. Since it is very easy for tax avoidance to turn into tax evasion, it is dangerous to the taxpayer to step into this minefield.

An accountant’s greatest duty of care is to the client, however the accountant must always act within the law. Through wise tax planning, an accountant looks at a business’s financial planning from a tax perspective. The purpose of tax planning is to see how to accomplish all the other elements of the financial plan in the most tax-efficient manner, and in this way minimise the tax due to HMRC. Of course, tax planning must involve only legal and ethical methods of minimising the tax liability.Tax evasion involves using illegal methods to escape paying the correct amount of tax. Examples would include entering false information in a tax return, or falling to notify HMRC about a taxable source of income on which tax has not been paid. Those who carry out tax evasion risk criminal prosecution.

More information on tax avoidance can be found on the HMRC website here: https://www.gov.uk/guidance/tax-avoidance-an-introduction

If you would like to receive my bi-weekly newsletter containing useful information to help you with your accounts, tips about saving on taxes, or relevant HMRC news deciphered in lay terms, please sign up.

Your e-mail will not be disclosed to sold parties and will only be used to send you my newsletter.
Menu
Facebook Linkedin

We use cookies on our website to give you the most relevant experience by remembering your preferences and repeat visits. By clicking “Accept All”, you consent to the use of ALL the cookies. However, you may visit "Cookie Settings" to provide a controlled consent.
Cookie SettingsAccept All
Manage consent

This website uses cookies to improve your experience while you navigate through the website. Out of these, the cookies that are categorized as necessary are stored on your browser as they are essential for the working of basic functionalities of the website. We also use third-party cookies that help us analyze and understand how you use this website. These cookies will be stored in your browser only with your consent. You also have the option to opt-out of these cookies. But opting out of some of these cookies may affect your browsing experience.
Necessary Always Enabled
Necessary cookies are absolutely essential for the website to function properly. These cookies ensure basic functionalities and security features of the website, anonymously.
Functional
Functional cookies help to perform certain functionalities like sharing the content of the website on social media platforms, collect feedbacks, and other third-party features.
Performance
Performance cookies are used to understand and analyze the key performance indexes of the website which helps in delivering a better user experience for the visitors.
Analytics
Analytical cookies are used to understand how visitors interact with the website. These cookies help provide information on metrics the number of visitors, bounce rate, traffic source, etc.
Advertisement
Advertisement cookies are used to provide visitors with relevant ads and marketing campaigns. These cookies track visitors across websites and collect information to provide customized ads.
Others
Other uncategorized cookies are those that are being analyzed and have not been classified into a category as yet.
SAVE & ACCEPT
Menu